Musings of a Mining Headhunter 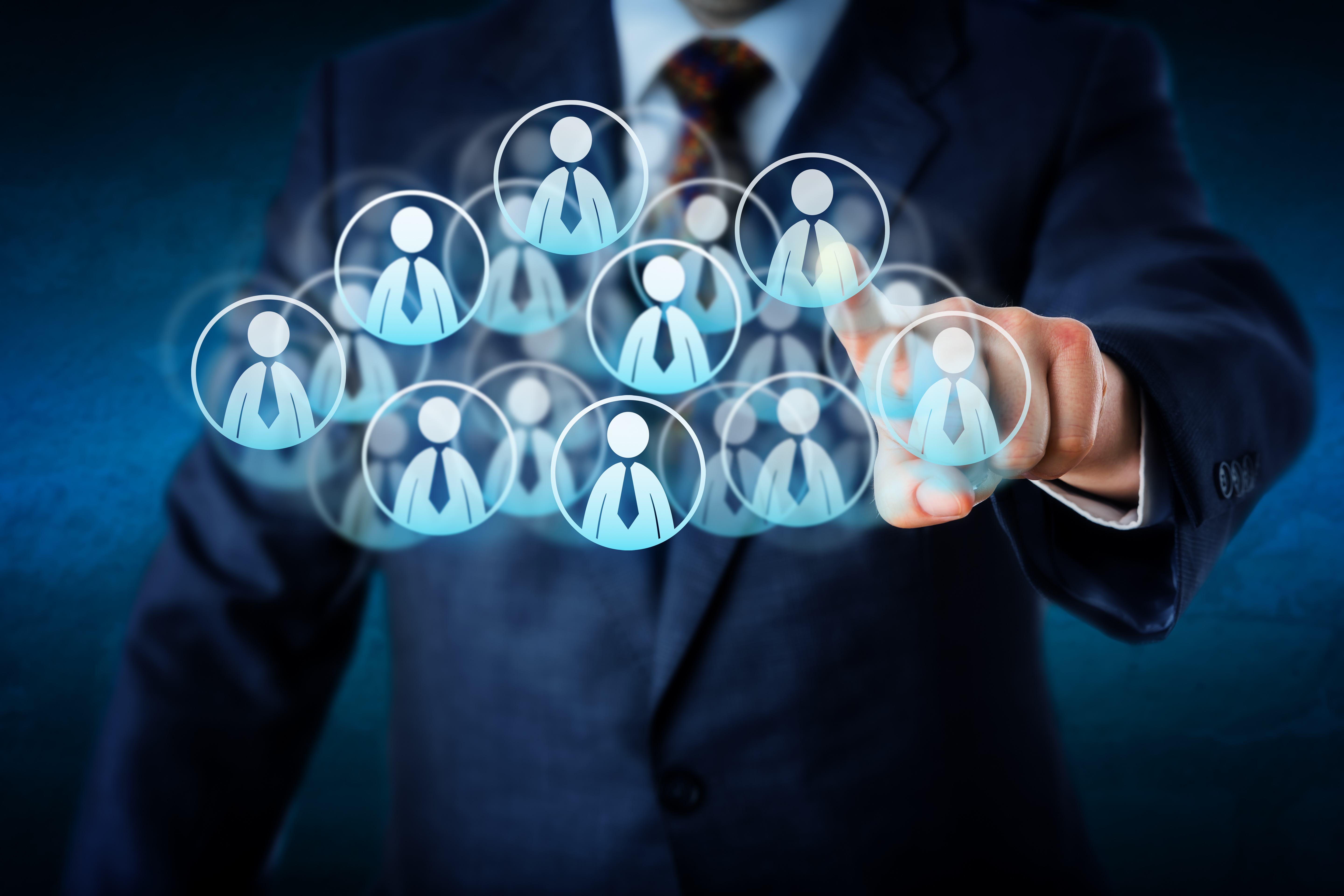 Two years ago around this time I made a presentation to a room of roughly 300 mining executives entitled “Junior Mining, I guess we’re all pretty much just Fu#!^d.” If I were asked to present to the same group today, based on what I am currently seeing, my presentation would have a very different tone to it.

We now finds ourselves in the 4th Quarter, with the first 3 of 2015 best left forgotten in the past. With the change in seasons however seems to have brought along with it a change in sentiment among my mining executive contacts. Commodities are coming off of their best week since 2012 and not only have they held in there, they have continued to gain. We have also seen a large uptick across the board among producers, with volumes following suit. Many juniors are now showing large gains from just a few weeks ago as well, though volumes continue to lag. But most importantly of all, pessimism about the Industry in general seems to be dissipating at record pace.

I’m not saying things are rosy by any means just yet, pessimism isn’t necessarily being replaced by unabashed optimism, but this does represent a fundamental shift in psychology we haven’t experienced since the market fell out three years ago.   For the past few years, most decision making has been based on an outlook of prolonged doom and gloom, a fear of continued pain for the sector in general and apathy amongst investors. Deep cuts were necessary and continuous. The change I am now witnessing in my mining recruitment practice is that executives now seem to be operating under the notion that the worst has now passed us by.

For those that have been left devastated by the bitter wrath of the Bear, the many that find themselves unemployed or underemployed, this should represent renewed hope that a shift is underway in how companies plan to position their companies moving forward.

As investors continue to see returns, executives of junior companies will focus on telling their stories once again. The first wave of hiring in the junior markets that I expect will in fact be on the side of the business that faced the deep cuts first: investor relations.  As companies realise that investors are starting to give a damn again, they will start marketing once again. This will translate into plans for growth (they do need something to market after all), and if financing follows suit with investor sentiment, the next wave will be seen on the engineering/geology side shortly thereafter.

We’re far from out of the woods yet, but as sentiment undergoes a shift in tides, we will start to see hiring turn the corner. It will happen slowly as it begins, though it will snowball when it does. Gains are starting to be made by investors and hopefully we will see trading volumes follow suit, especially on the TSXV, in short order. If you find yourself on the job hunt currently, all I can say is, you’ve made it this far and we seem to be turning the corner in a way I haven’t witnessed in years; hang in there.

In my own business, I’ve been waiting for these signs for many years as I see nothing but opportunity as the industry picks itself up from the mat. This is precisely the shift in psychology I have been waiting for, and that is why I have just launched a brand new division to help mining companies start building out their teams once again but in a way that is both strategic and affordable. It’s called MiningRecruiter and it’s our aim to be the easiest and most cost effective means of recruiting that mining has ever seen.

If you are an executive and are of the same impression, let’s talk. There will never be a better time to cherry-pick the best talent than there is right now: http://hiring.miningrecruiter.com/

Andrew Pollard is President of The Mining Recruitment Group Ltd, a boutique mining recruitment agency focused exclusively on the unique needs of the resource industry. For the past decade he has helped mining companies to position themselves in the only way that truly matters, through talent.